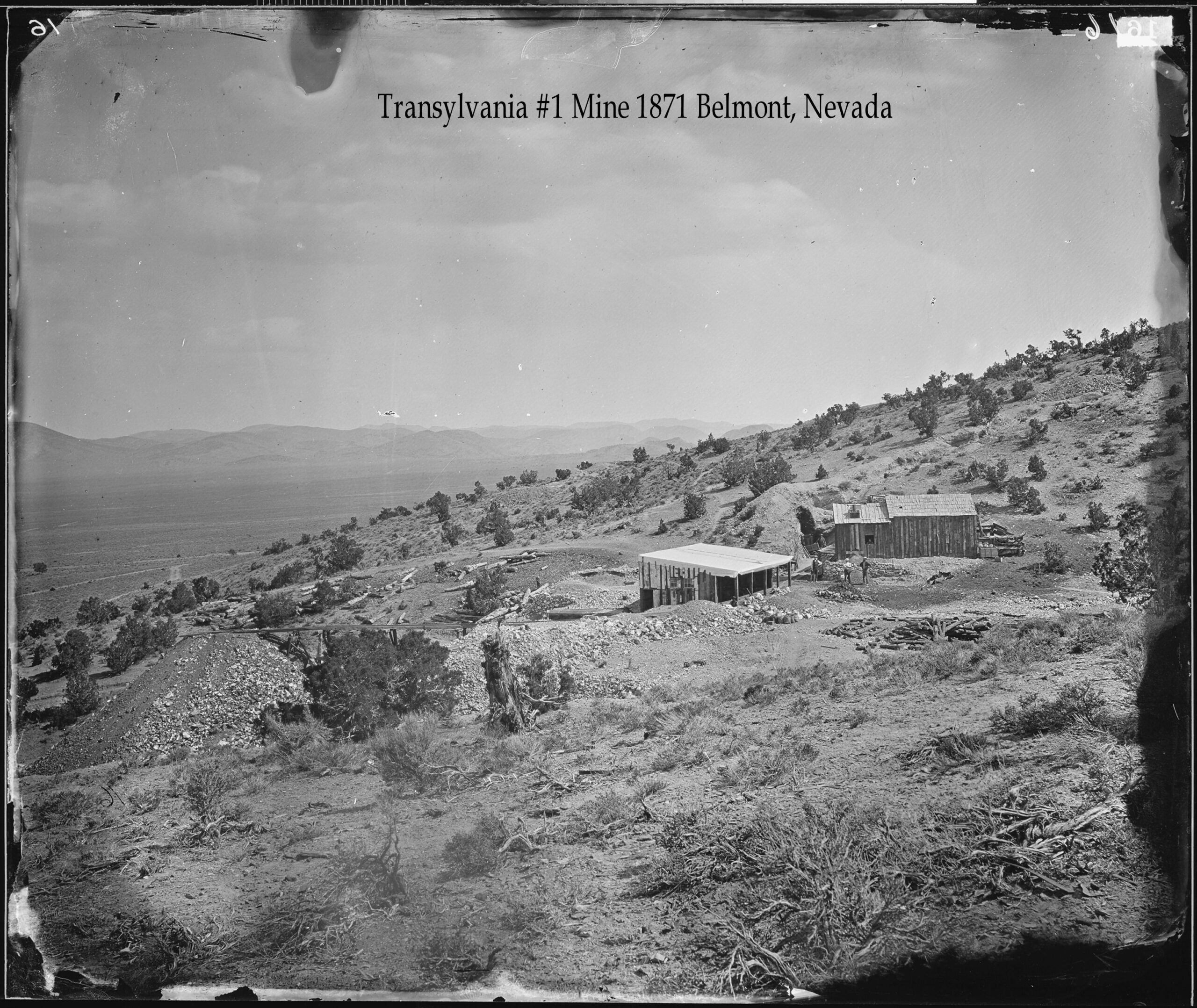 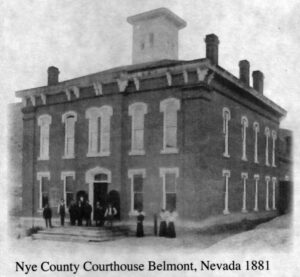 As in all mining towns, the beginnings are masked in rumor, tall tales and misprinted articles. According to several historians, old newspapers and oral histories, the founder is shrouded by mystery. Who gets the credit of finding the first ore is dependent on who is telling the story. The most popular was the finding of a rich deposit of silver ore by an Indian in October of 1875, yet the newspapers gave credit to C.L. Straight, Dan S. Child and “others”. But they did agree on the date of October 1875.

Whoever discovered the first ore is up for discussion, but we do know that the town filled up quickly with miners from all the neighboring towns. It soon had the makings of a very prosperous town. In 1865 Ione was the Nye County seat, but with most of the population of Ione and the surrounding area moving to Belmont, a petition was submitted to have it moved. In February of 1867 Belmont became the new county seat. The town was granted $3400 in 1875 to construct a courthouse that was completed in 1876. It served for 29 years as the county courthouse until 1905 when the county seat was moved to Tonopah.

By 1900 the great Silver Boom of Belmont was coming to an end. Mines were closing, buildings were being dismantled and moved to other more prosperous towns. People started drifting away to start again. In the election of 1900 fewer than 100 votes were cast in Belmont.

Although many of the buildings have disapearred, the courthouse still stands majestic. The stories it can tell are fascinating. A trip to Belmont is well worth the effort. There are a few residents still there ready to show you the town and share it’s rich history.

The Belmont Courthouse Over The Years

…nestled at the head of Ralston Valley, at one time stood as an elegant center piece of the county seat of Nye County, Nevada. The building of it began in 1875 and it was completed in 1876. 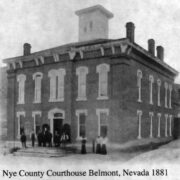 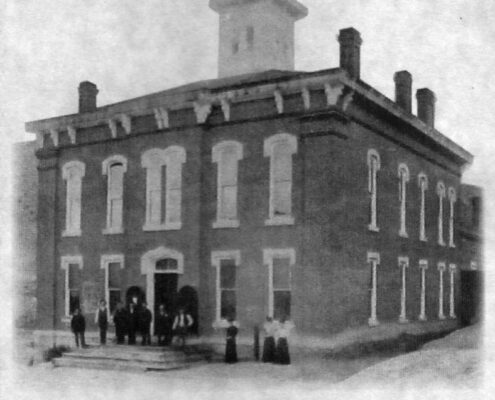 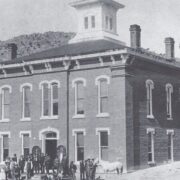 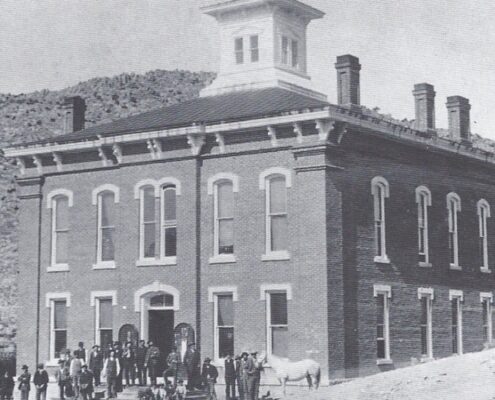 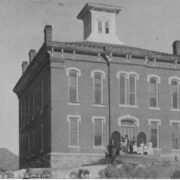 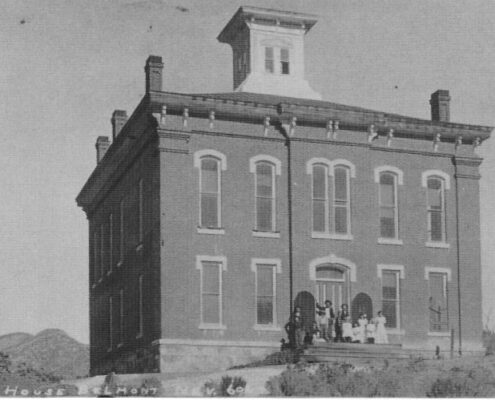 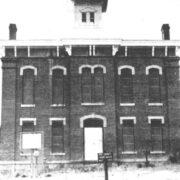 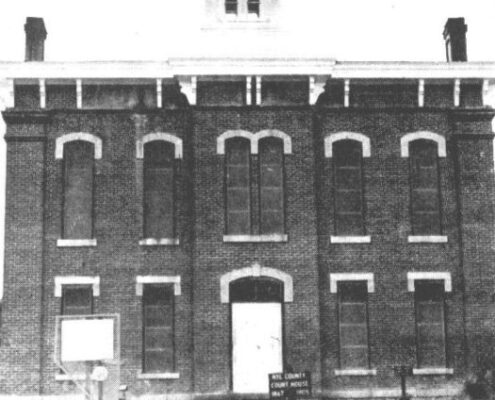